Identification During a Pandemic

Hi, this is Laura with Coach Me Laura and At Your Service Mobile Notary.

Today I'd like to talk about one of the basic tenets of notarization, and that's identification of our signer.

Now, during the pandemic, there's a few wrinkles in that plan. So let's just talk about what we mean by "identifying our signer".

Every state charges a notary with accomplishing positive identification, meaning we certify that the right person signed the document. Now, how do we know that they signed the document? Well, we are with the signer either physically or through audio visual communication, and we know it's the right person signing it because they're using some form of satisfactory evidence, meaning that either I know them or I've used some some sort of ID card, typically government issued photo ID, that confirms that's the person standing in front of me.

But what if their satisfactory evidence isn't so satisfactory? There can be a lot of reasons, legitimate reasons, why this happens. For example, your state does not have a broad list or just government issued photo ID. Yours has a very specific list and it has to be named on the list and their ID isn't on the list. So that could be an issue for you.

Another one might be that it's expired and although some States allow for a little bit of time after expiration, it has expired beyond that. Or perhaps you're in a state that says it has to be valid ID. They don't accept any expiration time at all. Maybe they just lost the ID or it was stolen and they haven't had an opportunity to get another one.

So there's a backup plan. But before I go to that backup plan, let's talk about expiration because you know what? A lot of people have their driver's license and non-driver's IDs expiring right now during this pandemic. And some states, about nine of them have specifically, have granted extensions to the driver's license or non-driver's ID so that we can treat it as if it was valid. Now those nine states, every one of them gave a different set of rules.

So, for instance, in Arizona, they get six months past the expiration date! However, in Colorado, they only got 60 days and Georgia said 120 days. Louisiana and Maine said 30 days. So you can see it's all over the map. Also South Dakota and Minnesota gave two months, but they didn't give a clear end date as the other ones did. They said two months after the emergency is over. California, they're very specific. They said, look, if you're over 70, it's this amount of time, 120 days. If you're under 70, it's this amount of time, 60 days. And I don't have to see the paper extension. I can just accept it and note in my journal, Covid-19 extension.

So you can see it's a little complicated. Make sure you check into your state and know exactly what the requirements are to use an expired ID. Also. What if that doesn't work because it's beyond whatever I just described?

Here's the backup plan. It's called a 'credible witness' or 'person' depending on your state. So plan B is the ID card isn't working. I'm going to use a human ID called a 'credible identifying witness'. Now that works for 45 states. There are five States that did not make any provision. There's nothing in the statute that allows for that. Those States are Alabama, Arkansas, Kentucky, Louisiana and Maryland. I'm sorry, but there just aren't any provisions for me to tell you that it's okay to do that.

Then we have states that say, Hey, you know 1), if you know them, then you only need one. 2), If you don't know them and you'll identify them through ID. California, Florida, and Delaware do that. But I want to tell you that in Florida, they require a credible witness affidavit, which is just a statement that they know them, they're going to sign it and their signatures are notarized.

So those are separate notarizations that go in the journal. Whereas in the other states, it's not an extra notarization. Although you will put your credible witness under oath and you could document that in your journal and they're going to be taking an oath, something to the effect of, you know this person, they're the ones signing the document, they don't have ID, they can't get it right now, and you are completely impartial to this document.

So how do you know which rules apply to you? First of all, for the pandemic extensions, go to the DMV website to see what the extensions are. Some are just the driver's licenses, some are driver's license and non-drivers IDs. Also check with your Secretary of State's office as to whether they'll apply those extensions that are for other states in your state. You can check your handbook, you can check your Secretary of State website for a specific directions about identification of a signer.

You can call the NNA hotline if you're a customer or a member, and get that information as well. I'm happy to help you. You can reach out to me personally. Go to my website, Coach Me Laura, and pick 'schedule a call' and I will give you some time to go over the requirements for your state specifically.

So I hope this information was helpful and for those of you who already know it and use it, fabulous. But for those who were unsure, I hope I've made some things more clear for you and until the next time, keep it safe!

Are you trying to get into a hospital to provide notary service? Just add your name and email here and I'll send you my guide: "Steps to successful hospital notarizations" as well as a PowerPoint training you can use for medical staff. 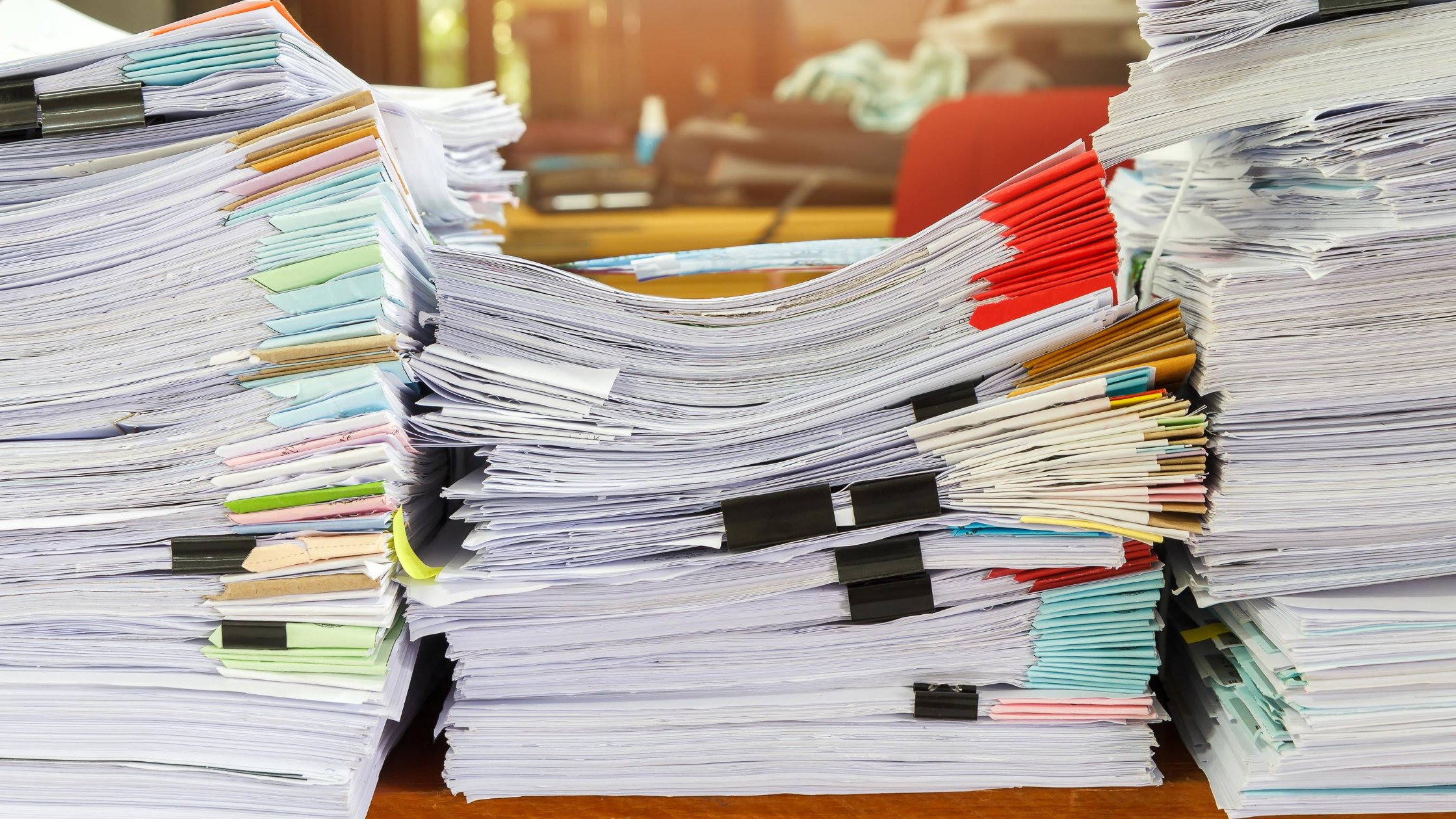 Boost Your Confidence & Become The Notary Expert in Your Community

When what you really want is a step-by-step document walk-through on what a notary is responsible for per document, for YOUR state, this is the training is for you. Let Laura guide you through the blank lines, the unusual verbiage, and what it takes to "think through" the completion of a document. 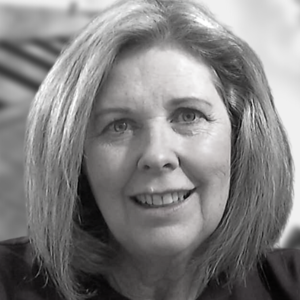 Based in Modesto CA, Laura has over 15 yrs experience as a mobile notary and Certified Loan signing agent. She has developed expertise in notary laws and regulations as a CA mandated training instructor. In addition, Laura is able to assist notaries in all 50 states with notary, marketing, networking and branding questions.

Stay connected with me and I'll send you lots of tips and advice on making an impact in your notary career. 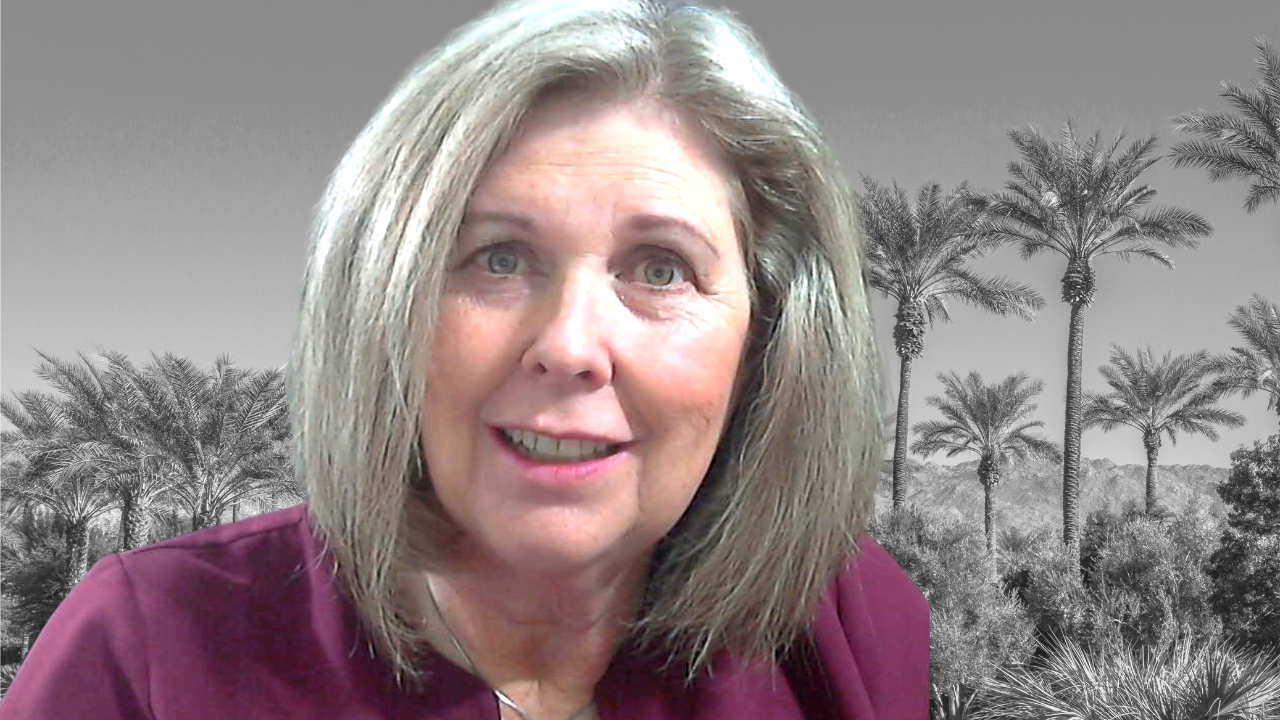 Just add your name and email here and I'll keep you in the loop when I publish more great Notary related information!